You are viewing the page: Company / Newsroom / Subsea and EHV cables require a challenging purity degree of XLPE-material 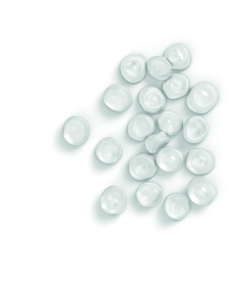 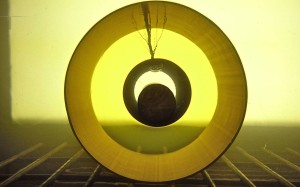 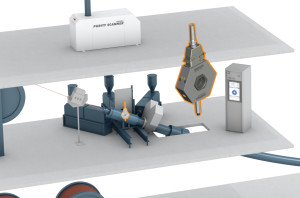 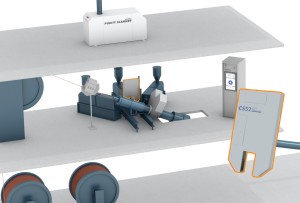 Go to Newsroom
back to top