귀하는 해당 페이지를 보고있습니다: 회사 / 뉴스룸 / Technique for precise concentricity measurement of a conductor in the insulation and relevant parameters of cables and wires 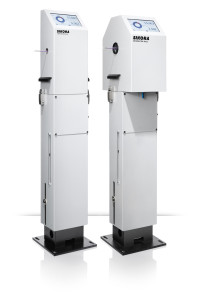 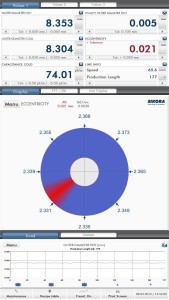 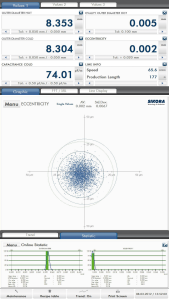 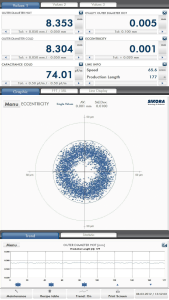 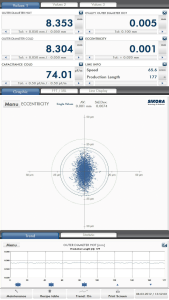 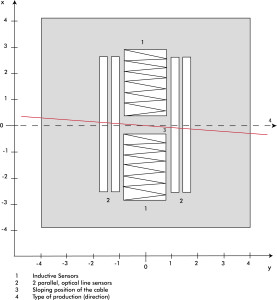 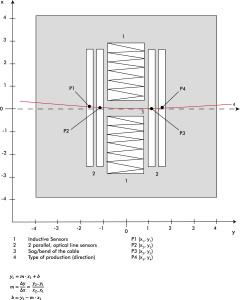